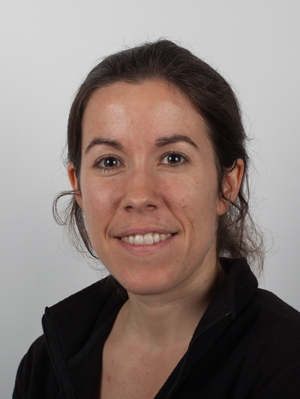 I am a PhD-student in Ole Seehausen's research group at Eawag Kastanienbaum and at the University of Bern, Switzerland. My research interests broadly concern the evolutionary processes and mechanisms that are involved in generating and maintaining biological diversity. I am particularly interested in the role of behaviour in these processes, and in the genetic makeup of traits underlying the evolution of reproductive isolation.

In the Lake Victoria haplochromine cichlid adaptive radiation, hundreds of species have evolved within the Lake in only ~15k years. Many species of haplochromine cichlids co-exist at any one location in the lake, making it an ideal system to study factors that contribute(d) to the evolution and/or maintenance of reproductive isolation between these species, and ultimately to speciation.

In my PhD project, I am using the Lake Victoria haplomchromine cichlid system to investigate the genetic architecture of key traits in speciation. One main focus of my study is on genetically mapping traits that are important for pre-zygotic isolation in many of these species, such as female mate preference and male nuptial colour. Another focus is on mapping traits that distinguish different trophic specialists. Lastly, I aim to asses the role of post-zygotic intrinsic incompatibilities in this system.